Why Hanoi is Becoming Vietnam’s Next Super Star?

Vietnam’s 13th National Party Congress 2021 has established the direction of Vietnam’s future development. The capital city –  Hanoi, will become the focus of economic development that is expected to catch up with Ho Chi Minh City.

The economic center of gravity – Numerous factories in the Mainland have been relocated to Hanoi due to the operating costs being distinctly lower than in Mainland. Hanoi is playing the main role in the economic status of Vietnam as it has occupied 16% of Vietnam’s GDP,  nearly 20% of total fiscal revenue in 2020. Several of infrastructure in Vietnam has been relocated to Cau Giay, Ba Dinh, and Cilian counties in Hanoi. Those major constructions include the National Convention Center, consulates of various countries, state-owned banks and national corporate headquarters, etc.

About West Lake District
The Prime Location Comparable to “The Peak” in Hong Kong
West Late (Tây Hồ) is the largest lake in Hanoi, located right in the center of Hanoi city, West Lake district is surrounded by high-end residences, Grade-A commercial buildings, five-star restaurants and bars, and even the world-famous Hilton and InterContinental Hotels. The comprehensive facilities are completely fulfilled the upper middle-class resident with a high-quality lifestyle. West Lake district has become one of the most popular living districts for celebrities, entrepreneurs and wealthy families in Vietnam.

Heritage West Lake is developed by CapitaLand Development, the largest listed developer in Singapore. Their projects across Asia with over 14 residential, 4 schools, numerous shopping malls and Grade A office buildings. Most of the residential projects have been sold out when it first launched. CapitaLand Development has a dominant position in the market with the support of their majority shareholder – Temasek (Sovereign Fund in Singapore).

This project is also CapitaLand’s first flagship project in Hanoi. Heritage West Lake is a new world-class integrated project, developed in accordance with the Hanoi City Master Plan. It is an integrated project comprises of residential building, grade A commercial building and hotel. With the dual advantages of convenient transportation and tranquil lake views, that favors middle-class tenants. Heritage West Lake is situated in the prime location of Hanoi’s city center – Tây Hồ District, adjacent to the city’s CBD. The 25-storey building with total of 173 units, provides specific bespoke two to four bedroom apartment, duplex and penthouses.

Residents will be welcomed by a luxurious double-volume grand lobby 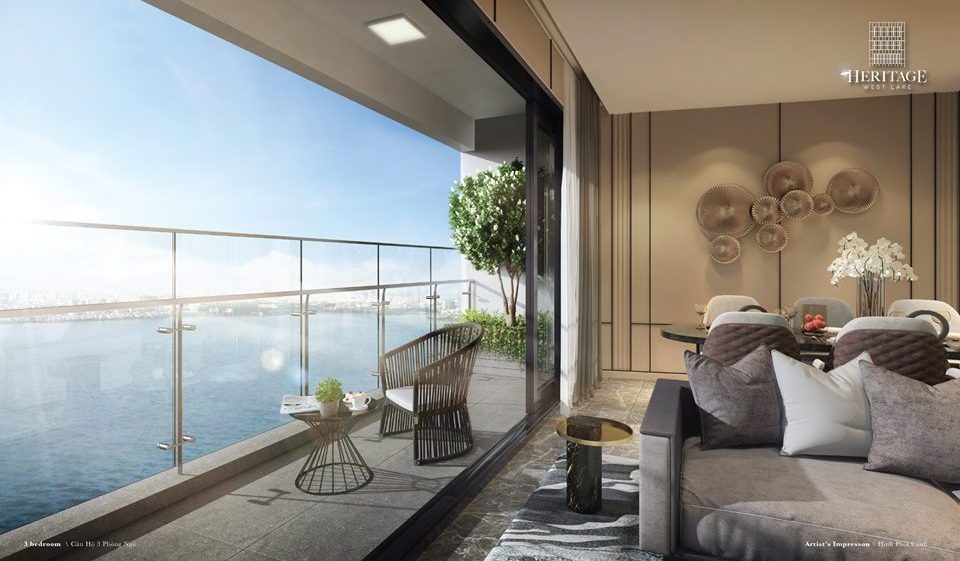 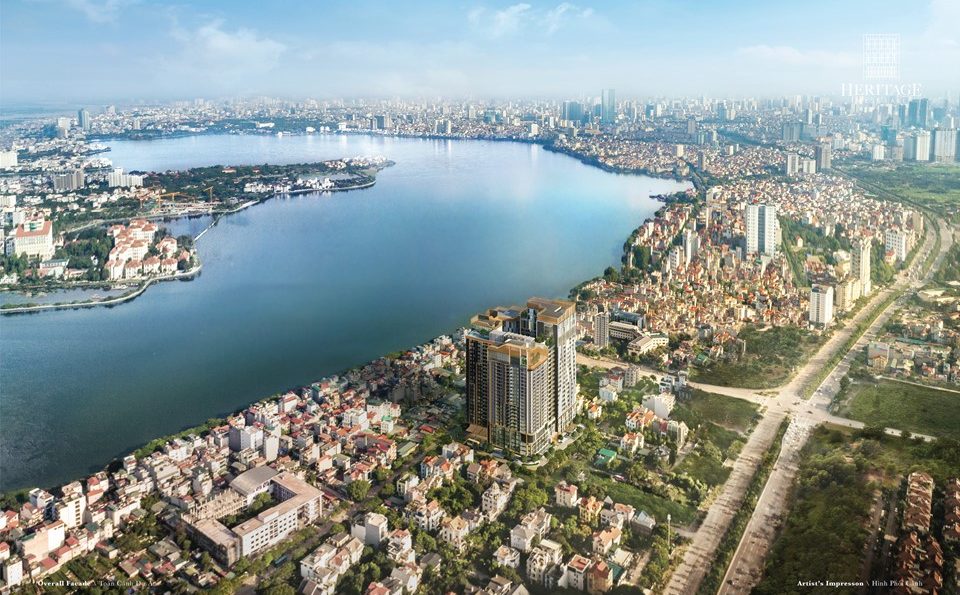 Heritage West Lake is the first-ever apartment in Hanoi that will be outfitted with superior world-famous furniture brands such as Gaggenau, Gessi and Smeg 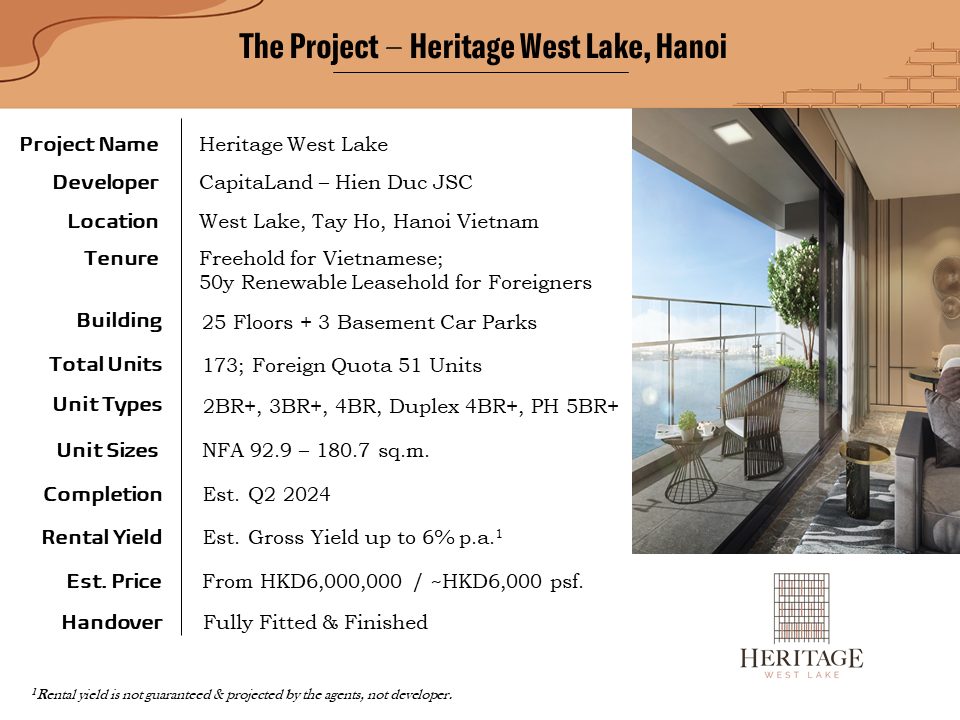 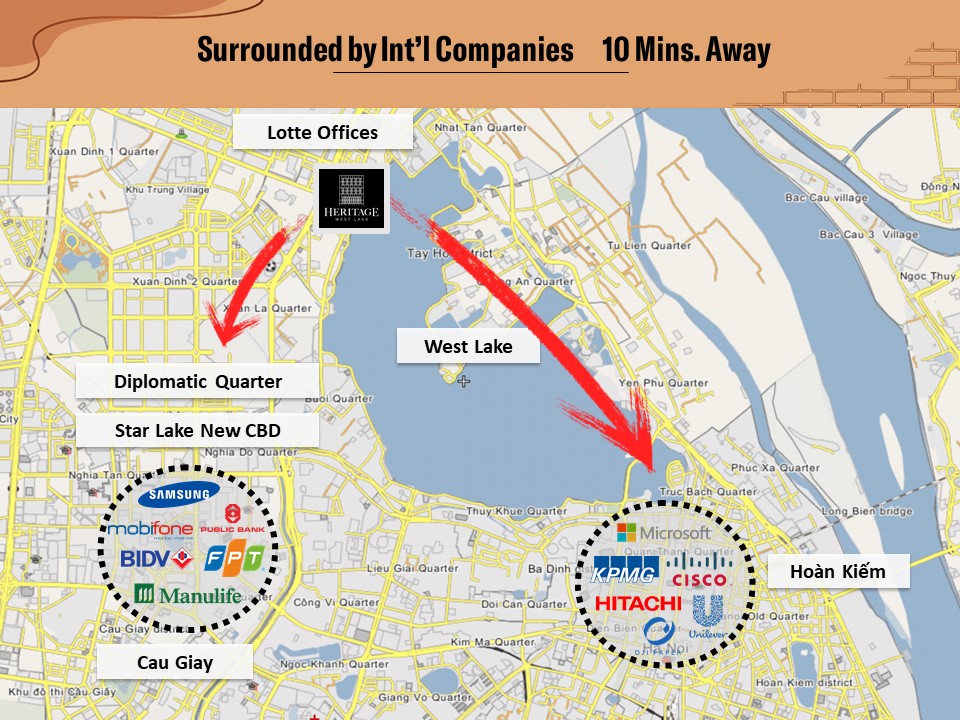 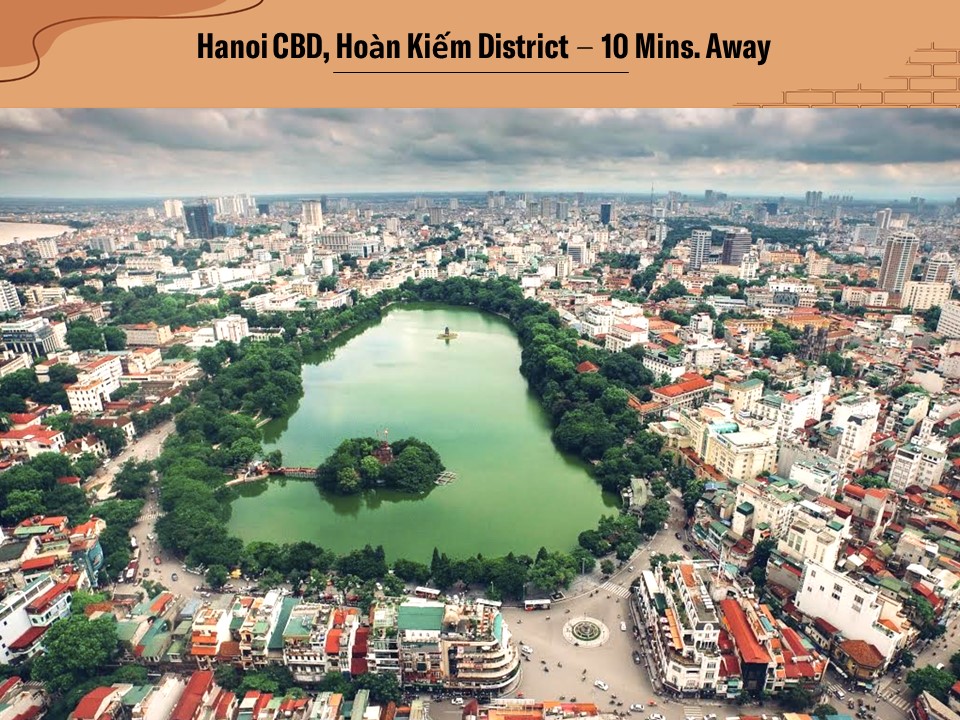 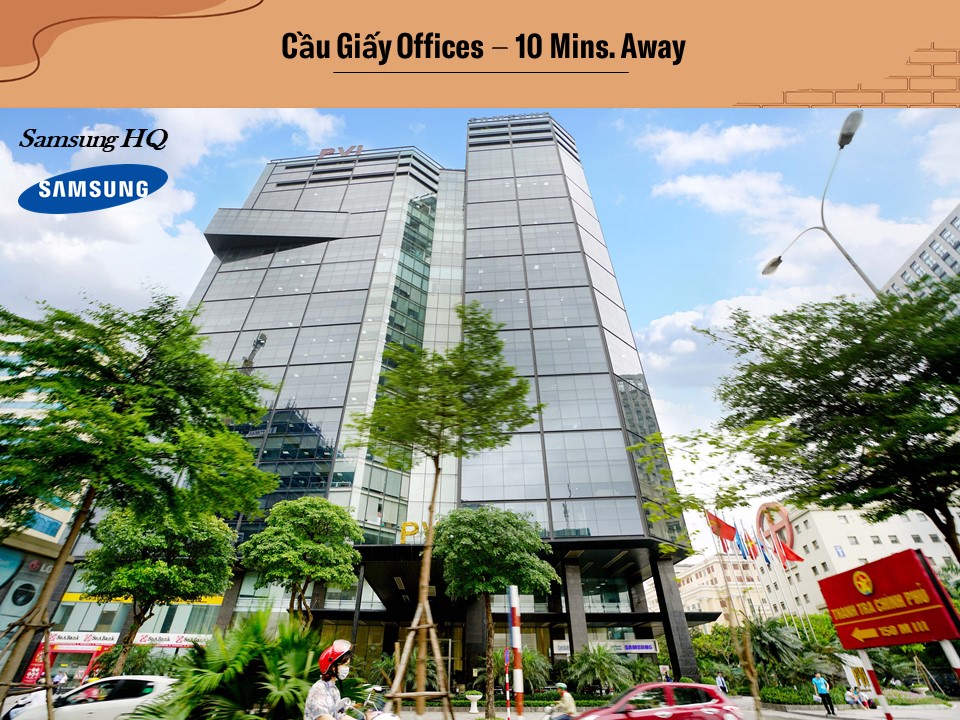 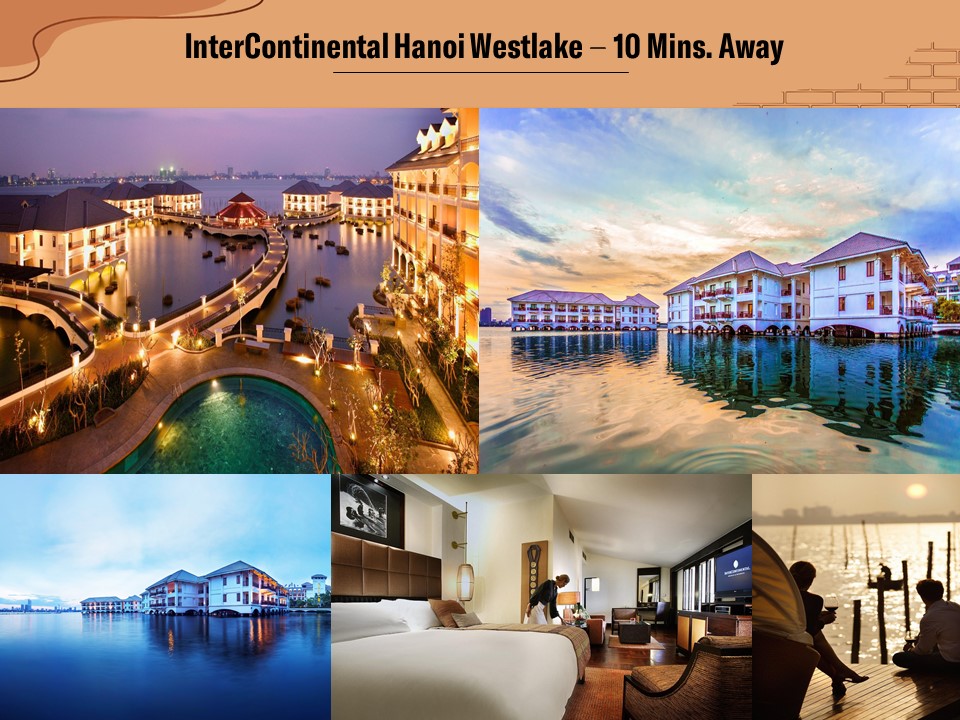 RSVP for more
Disclaimer:The information, text, photos contained herein are provided solely for the convenience of interested parties and no warranty or representation as to their accuracy, correctness or completeness is made by Ashton Hawks or the sellers, none of whom shall have any liability or obligation with respect thereto. These offerings are made subject to contract, correction of errors, omissions, prior sales, change of price or terms or withdrawal from the market without notice. Information provided is for reference only and does not constitute all or any part of a contract. Ashton Hawks and its representatives work exclusively in relation to properties outside Hong Kong and are not required to be nor are licensed under the Estate Agents Ordinance (Cap. 511 of the Laws of Hong Kong) to deal with properties situated in Hong Kong. Digital illustrations are indicative only. ^Travel times are an approximation only, sourced from Transport for London. *Rental yield is projected by the agency and not guaranteed by the developer.