Invest in London’s “Queen of the Suburbs”

Ealing is known as “Queen of the Suburbs” due to its greenery and tranquil open spaces. The location is a traditional affluent area in London. Ealing has an outstanding selection of prestigious schools, including St Benedict’s School and Montpelier Primary School. Ealing Studios is the world’s oldest film studio, which produces many popular UK and Hollywood films.

UK government has been vigorously promoting the film industry in Ealing, where many Oscar-winning movies are also filmed such as The Theory of Everything. More producers and actors are attracted to work and live.

Ealing is one of the best connected locations in London, with connections to both Central London and Heathrow achievable in under 20 minutes. Upon the arrival of Crossrail (Elizabeth Line), the train journey to Bond Street and Heathrow will be reduced to 11 mins and 14 min respectively. Ealing property price will continue to soar after Crossrail opens. 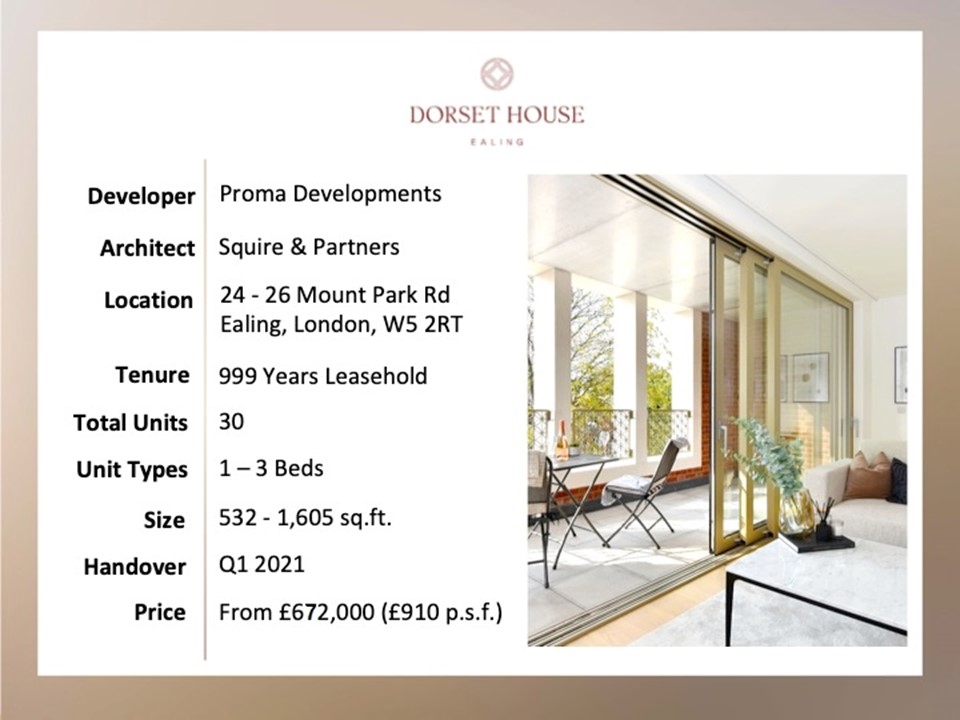 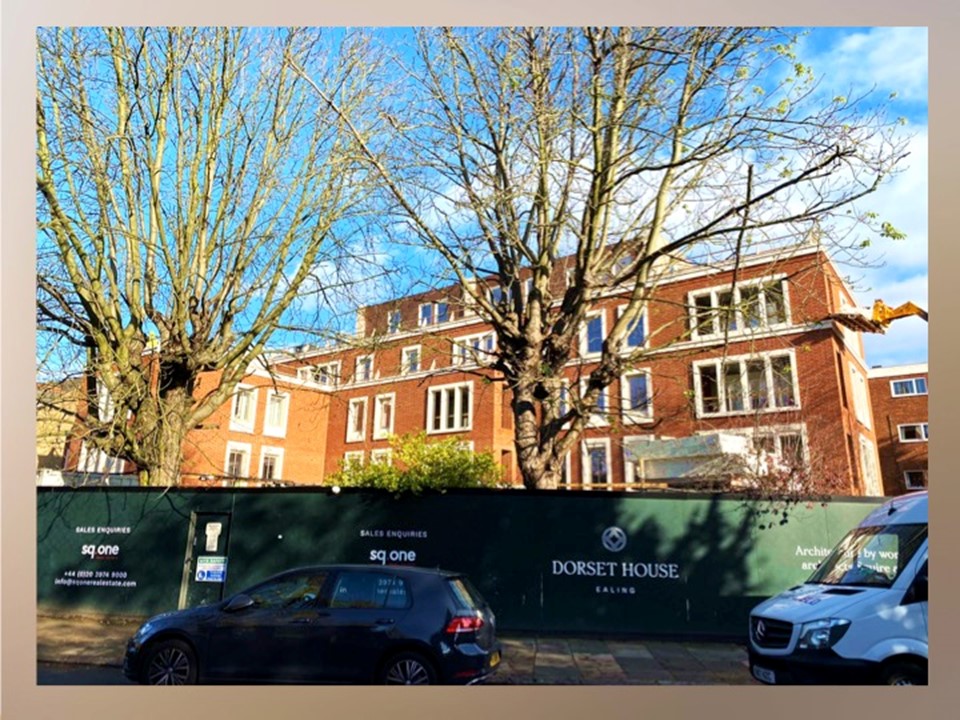 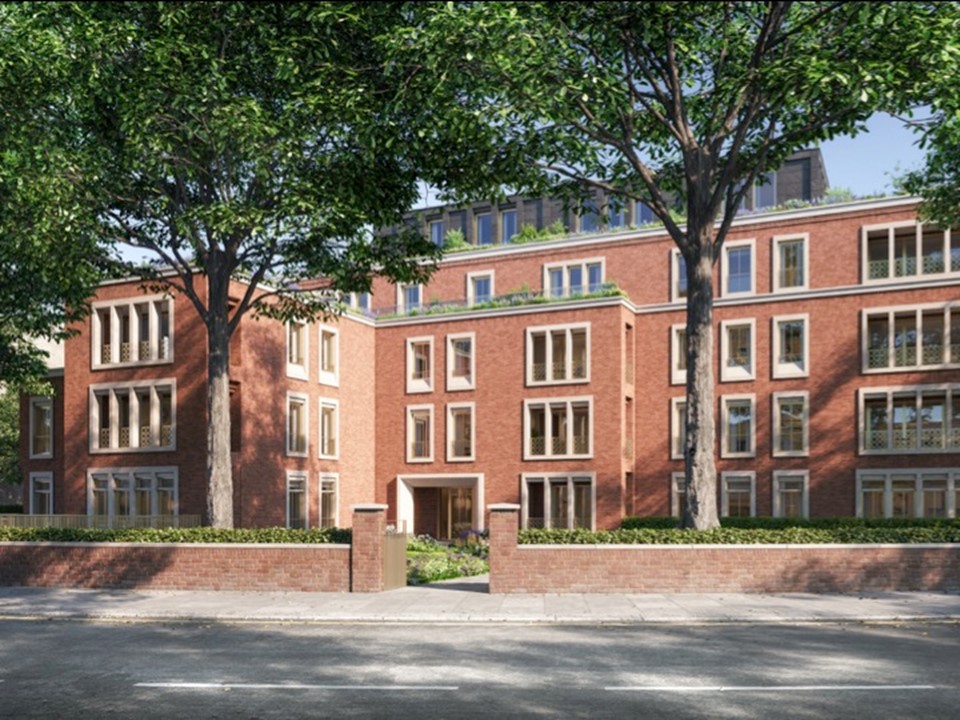 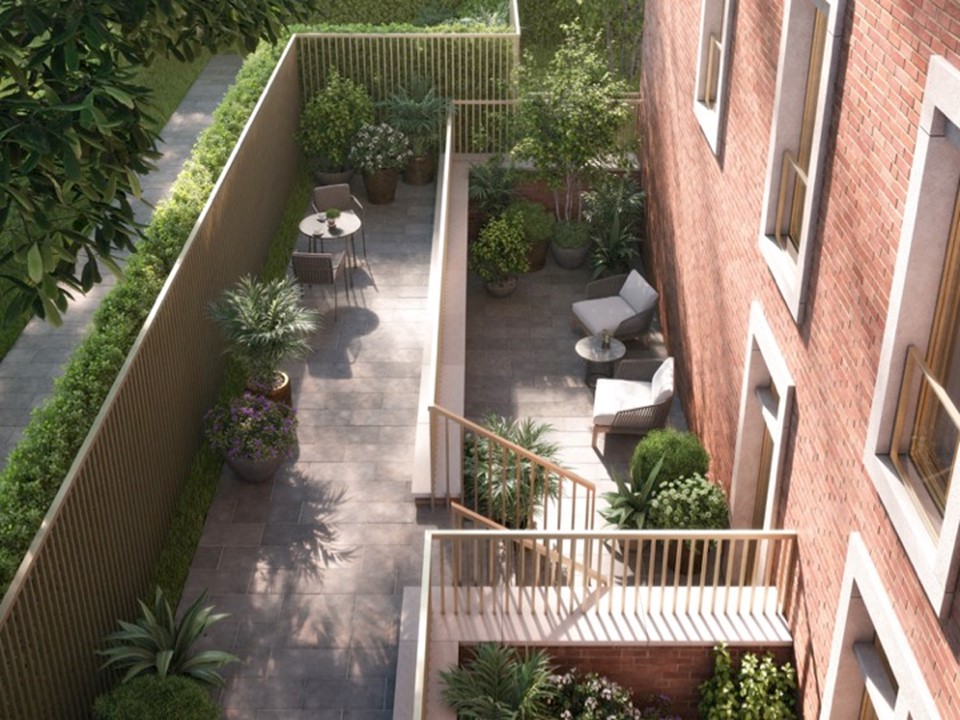 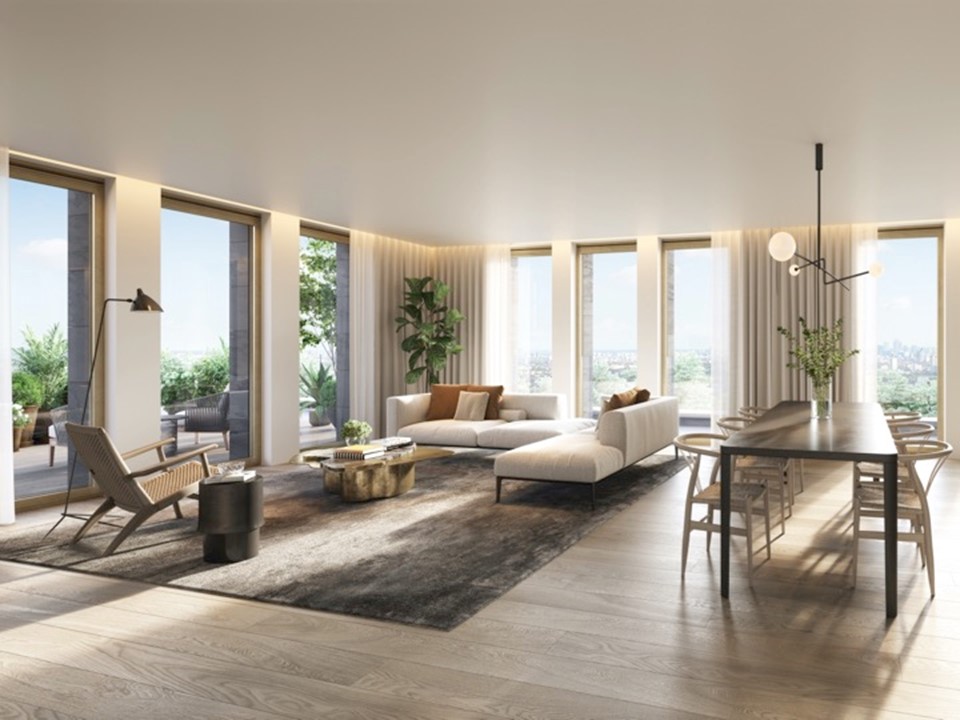 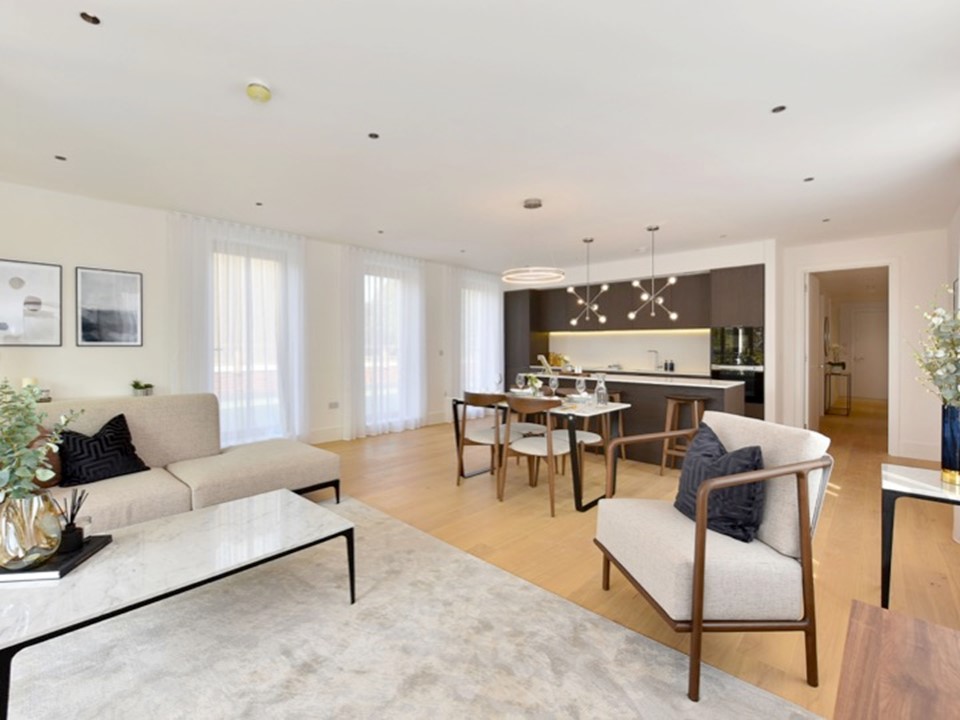 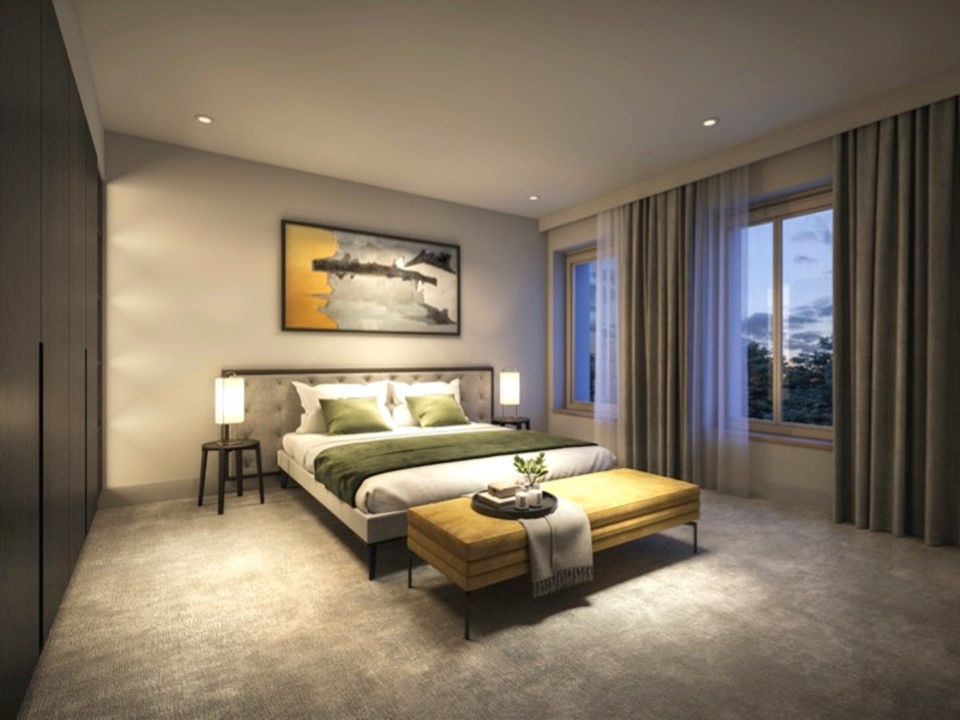 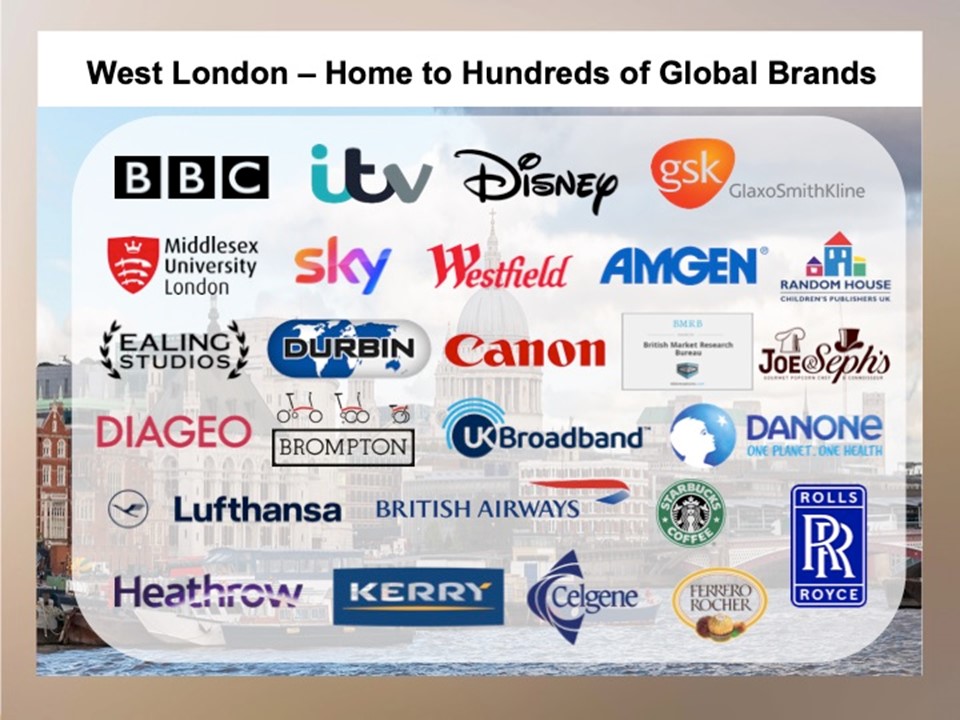 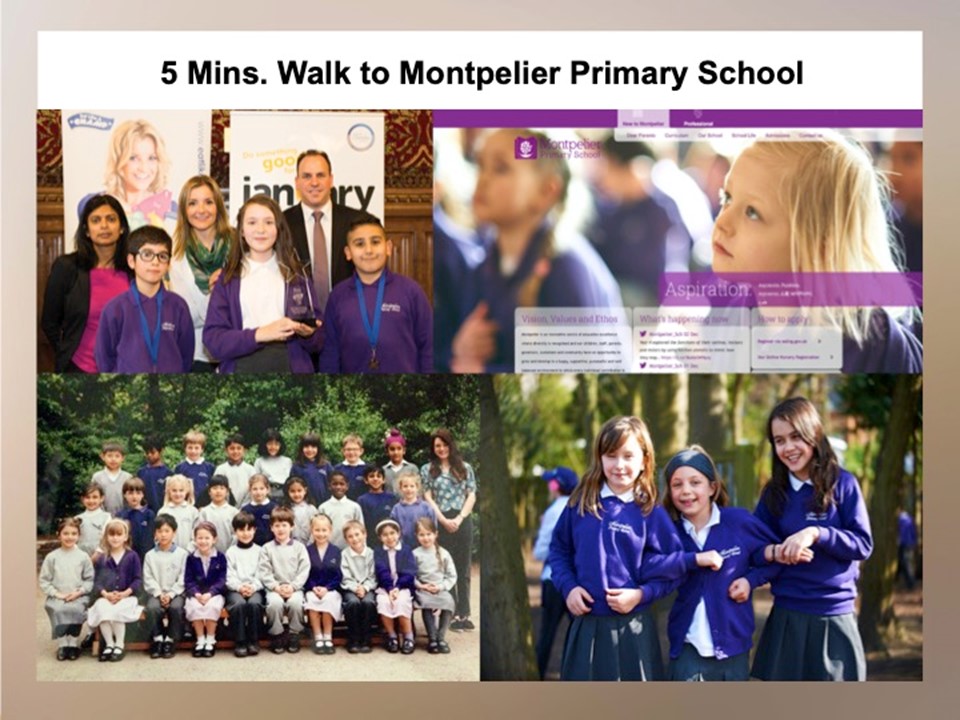 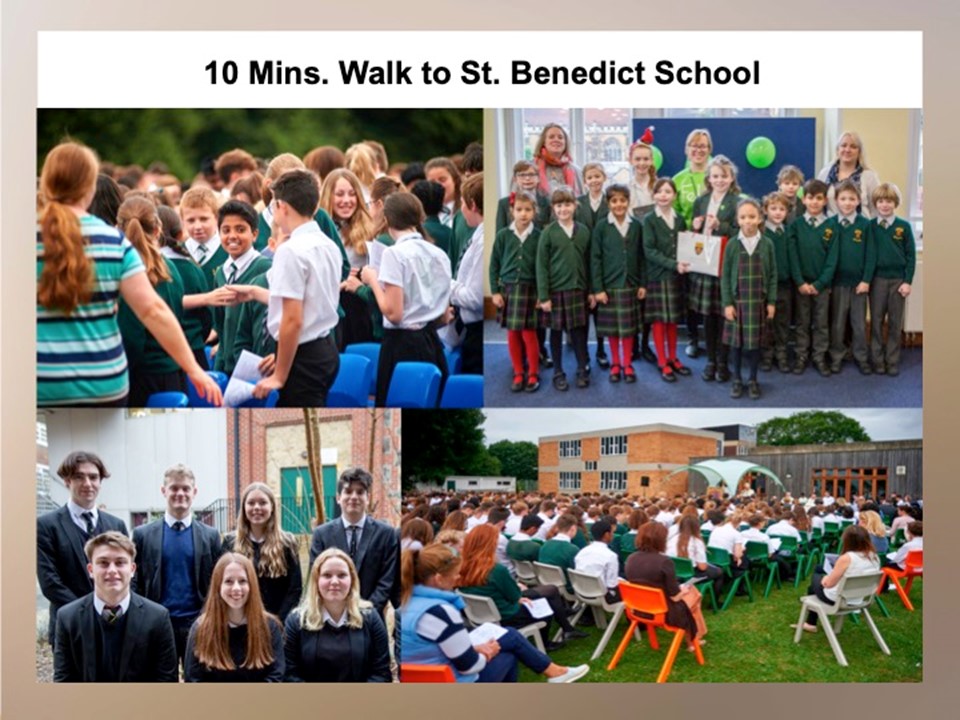 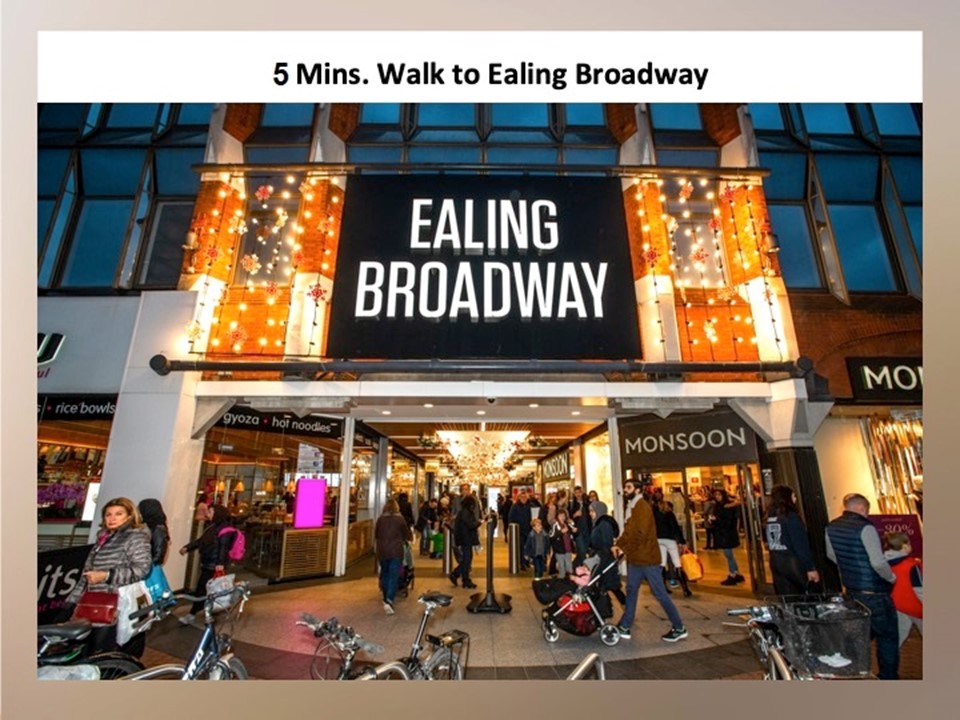 Disclaimer:The information, text, photos contained herein are provided solely for the convenience of interested parties and no warranty or representation as to their accuracy, correctness or completeness is made by Ashton Hawks or the sellers, none of whom shall have any liability or obligation with respect thereto. These offerings are made subject to contract, correction of errors, omissions, prior sales, change of price or terms or withdrawal from the market without notice. Information provided is for reference only and does not constitute all or any part of a contract. Ashton Hawks and its representatives work exclusively in relation to properties outside Hong Kong and are not required to be nor are licensed under the Estate Agents Ordinance (Cap. 511 of the Laws of Hong Kong) to deal with properties situated in Hong Kong. Digital illustrations are indicative only. ^Travel times are an approximation only, sourced from Transport for London. *Rental yield is projected by the agency and not guaranteed by the developer. 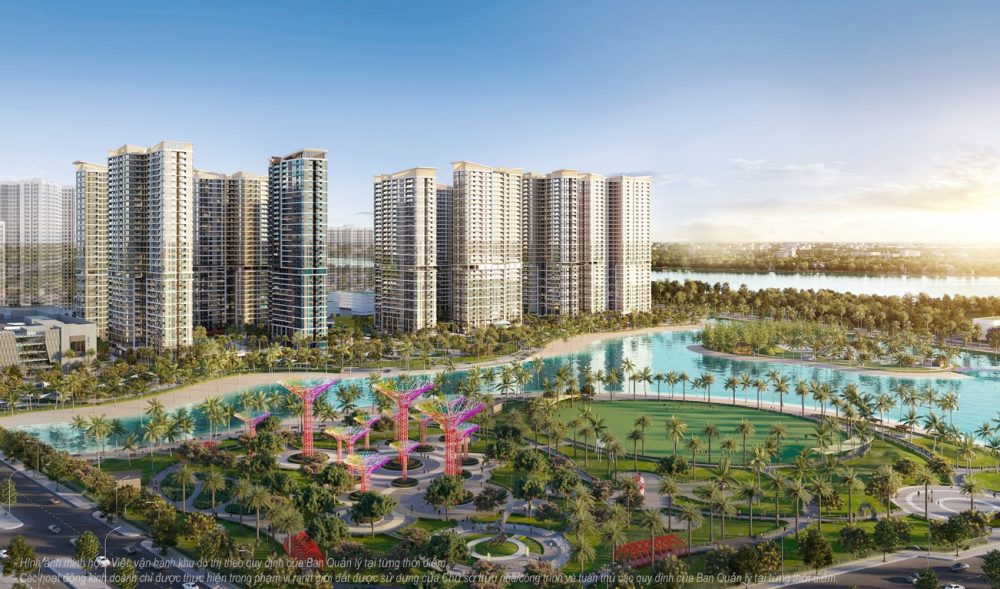 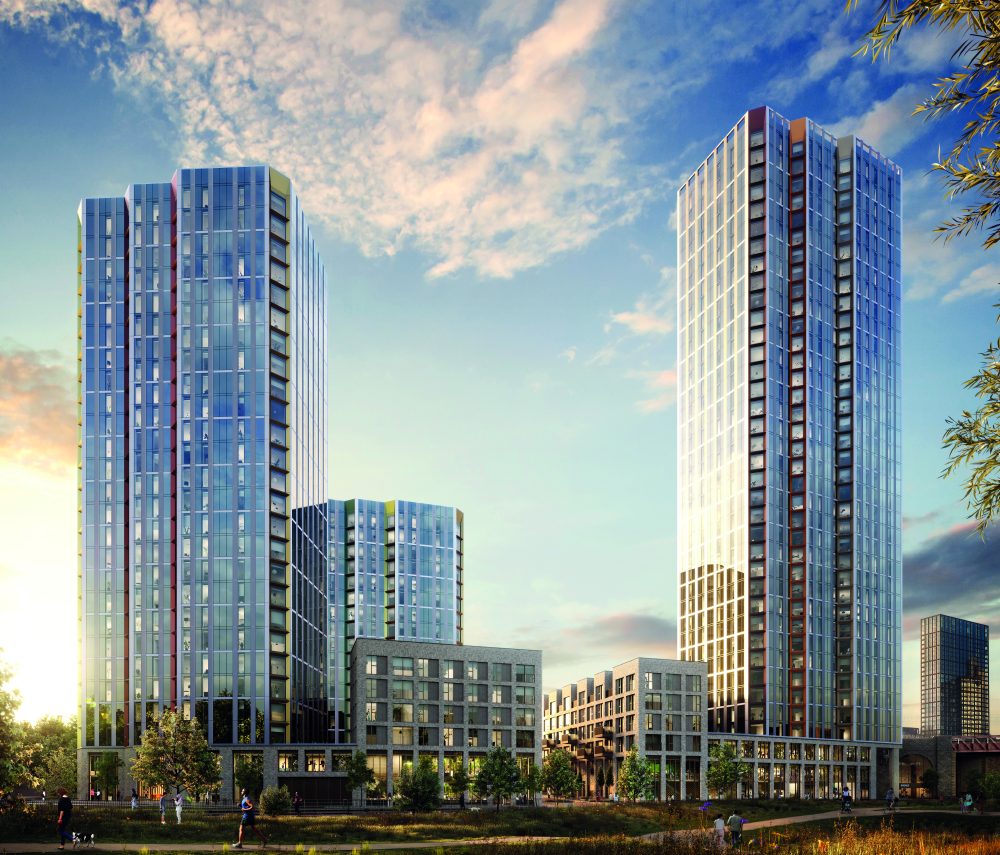